In 1979, Carol Christ and Judith Plaskow were looking at the pioneering work of feminist theologians emerging in the 1970’s. They decided they wanted to summarize it—to map the main approaaches, gather the major voices, and make them more available by editing an anthology of writings. In this project, WomanSpirit Rising, they created a reader that brought the key pioneers and their pioneering work on feminist theology forward, making it known and useable more widely to help educate and inspire more women and work. WomanSpirit Rising was a watershed moment in American feminist theology, concretizing that subfield of women’s studies, religious studies, and their intersection, and bringing it to women everywhere. It inspired many women in diverse religions to engage that work in their own cultures and studies. As a result, the 1980’s saw an explosion of feminist work on religion and theology, in schools and in church cultures. In 1989, Christ and Plaskow expanded their project and published a new anthology of feminist theological writings featuring more diverse voices, which is called Weaving the Visions: New Patterns In Feminist Spirituality.

Carol Patrice Christ was born to a Protestant Christian family, in California in 1945. She obtained her PhD from Yale University and has served as a professor in universities such as a Columbia University and Harvard Divinity School. Her best-known publication is “Why Women Need The Goddess,” which was initially a keynote presentation at the “Great Goddess Re-emerging” conference at the University of Santa Cruz in 1978. This esssay helped to launch the Goddess movement in the United States and other countries, and it discusses the importance of religious symbols in general, and the effects of male symbolism of God on women in particular. Christ called herself a “thealogian” with an a—”thealogy” is derived from Ancient Greek θεά (“theá,” goddess) + logy. Her work has helped to create a space for the field of theology to be far more inclusive of women than has historically been the case. Before she passed away recently, she was the director of the Ariadne Institute for the Study of Myth and Ritual, where she conducted pilgrimages to sacred sites in Greece (mostly Crete, as listeners will remember from our episode on The Chalice and the Blade by Riane Eisler), and she lived on the Greek island of Lesbos, which was the home of the poet Sappho.

Judith Plaskow was born to a Jewish family in New York in 1947. As a teenager, Plaskow dreamed of becoming a rabbi, even though women rabbis were unheard of and opposed by many, including her own rabbi. However, even she had reservations: she wasn’t absolutely certain that she believed in God. Plaskow says that her life changed one day on Yom Kippur, when she realized she could get a doctorate in theology instead. Had she become a rabbi, she would have been only the second ever female rabbi, but she says she was “born a theologian” and made the right choice. Plaskow earned her PhD at Yale University, where she and Carol Christ met and became friends. She taught at Manhattan College for 32 years before beoming a professor emeritus, and helped create and edit the Journal for Feminist Studies in Religion. She also helped to create B’not Esh, a Jewish feminist group, and a feminist section of the American Academy of Religion. Plaskow’s work has been extremely important in developing Jewish feminist theology. Her most significant work, Standing Again at Sinai: Judaism from a Feminist Perspective, argues that the absence of female perspectives in Jewish history has had a negative impact on the religion, and she urged Jewish feminists to reclaim their place in the Torah and in Jewish thoguht. It is one of the first Jewish feminist theological texts ever written, and is considered by some to be one of the most important Jewish texts of the 20th century.

Maxine Hanks is a historian and theologian who lectures and writes on Women’s Studies, History, and Religious Studies, particularly Mormon and Christian traditions and liturgy. Her bachelor’s degree was in Gender Studies and her master’s degree was in History, with additional graduate work in Theology and Religion. 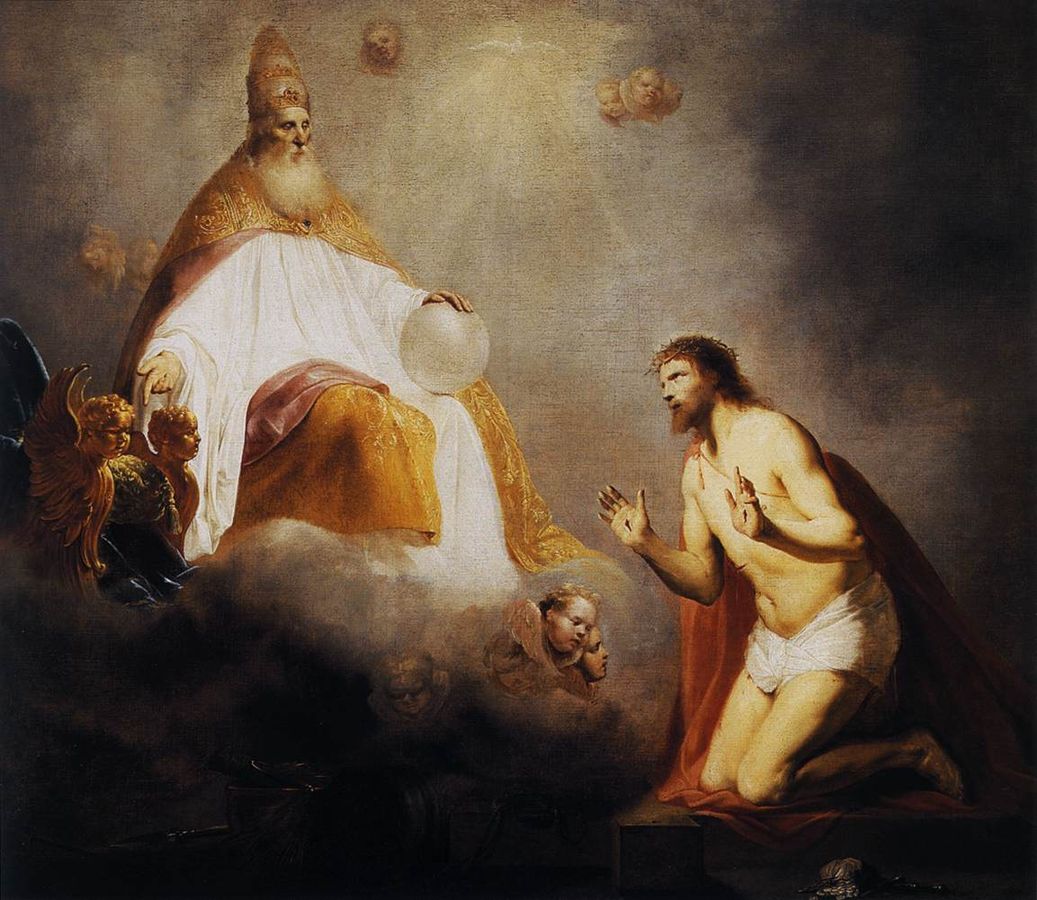 “God the Father [is] ‘the great patriarch in Heaven.’…Even if theologians insists that God is not male, the symbols convey their own meaning…If God in ‘his’ heaven is a father ruling ‘his’ people then it is in the ‘nature’ of things and according to divine plan and the order of the universe that society be male dominated.”

These books spoke to me profoundly, which is not surprising, since I’m their target audience: a deeply spiritual woman who was raised in a devoutly religious, Judeo-Christian environment, and then experienced a feminist awakening that led me to question my very conception of God. I have wondered what to salvage from the wreckage of my deconstruction, and these authors presented me with a multitude of options. The wide variety of approaches created a vast space of dialogue that made me feel at home and gave me room to breathe and explore. For anyone who is dissatisfied with patriarchy but still sees the value of faith/spirituality, I highly recommend purchasing these books.