“Roe v. Wade, legal case in which the U.S. Supreme Court on January 22, 1973, ruled (7–2) that unduly restrictive state regulation of abortion is unconstitutional. In a majority opinion written by Justice Harry A. Blackmun, the Court held that a set of Texas statutes criminalizing abortion in most instances violated a woman’s constitutional right of privacy, which it found to be implicit in the liberty guarantee of the due process clause of the Fourteenth Amendment (“…nor shall any state deprive any person of life, liberty, or property, without due process of law”).”

“Modern medical techniques have altered this situation. … although not without its risk, [abortion] is now relatively safe. Mortality rates for women undergoing early abortions, where the procedure is legal, appear to be as low as or lower than the rates for normal childbirth. Consequently, any interest of the State in protecting the woman from an inherently hazardous procedure …has largely disappeared.”

Lindsay McPhie Hickok is a labor and delivery nurse and a mother of three children. She loves biochemistry, the Rocky Mountains, and water slides. She especially loves caring for new babies and empowering mothers because the process of labor and delivery is, to her, a true miracle. 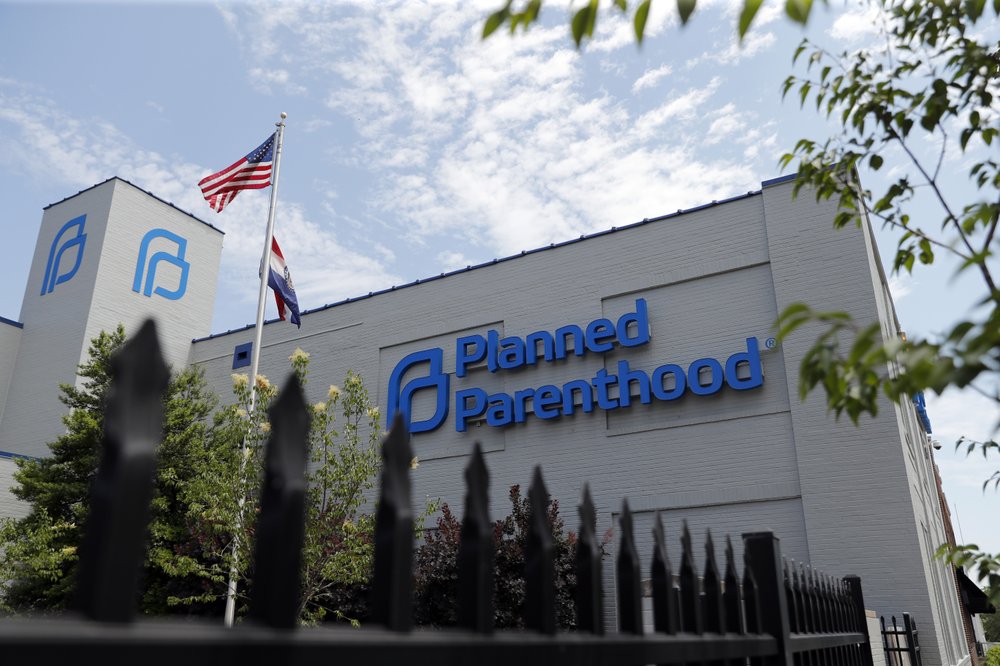 “The State has a legitimate interest in seeing to it that abortion, like any other medical procedure, is performed under circumstances that insure maximum safety for the patient…The prevalence of high mortality rates at illegal “abortion mills” strengthens, rather than weakens, the State’s interest in regulating the conditions under which abortions are performed.”

“On average, Dutch and American teenagers have sex for the first time around the same age—between 17 and 18—but with dramatically different results. Teen pregnancy has been on the decline in the U.S. for the past three decades, but American teenagers still give birth at five times the rate of their Dutch peers, who also have fewer abortions. In the United States, people under 25 make up half of all new STI cases each year, while young people in the Netherlands account for 10 percent of new cases in the country.”

Next time anyone asks me what I think about abortion rights, I’m going to tell them to read Roe v. Wade before we have the conversation. Have you read it, so you know what it actually says, and how and why the Supreme Court justices arrived at their decision? If not, I strongly recommend it. It was so different from what I expected. Also, I was so very moved by my sister Lindsay’s wisdom regarding this document and this issue. This was such a heavy topic, and can be so controversial and emotional. I thought her experiences as a labor and delivery nurse, a scientist, a mother, a person of faith, and a deeply moral person qualified her to speak on the issue in a unique and valuable way – please give these episodes a listen with an open mind and an open heart.

“It is… apparent that at common law, at the time of the adoption of our Constitution, and throughout the major portion of the 19th century, abortion was viewed with less disfavor than under most American statutes currently in effect. Phrasing it another way, a woman enjoyed a substantially broader right to terminate a pregnancy than she does in most States today. At least with respect to the early stage of pregnancy, and very possibly without such a limitation, the opportunity to make this choice was present in this country well into the 19th century.”

Listen to the Episodes