Episode 61: Women and Power: A Manifesto, by Mary Beard

“Women in power are seen as breaking down barriers, or alternatively as taking something to which they are not quite entitled.”

In Women and Power: A Manifesto, Mary Beard traces the origins of this misogyny to Ancient Greece and Rome. From Medusa to Philomela, from Hillary Clinton to Elizabeth Warren, Beard draws illuminating parallels between our cultural aassumptions about women’s relationship to power—and how powerful women provide a necessary example for all women who must resist being vacuumed into a male template. With personal reflections on her own online experiences with sexism, Beard asks: If women aren’t to be perceived within the structure of power, isn’t it power itself we need to redefine? And how many more centuries should we be expected to wait?

Dame Mary Beard DBE, FSA, FBA, FRSL was born in England in 1955. She is currently a Professor of Classics at Cambridge University, and has written several internationally renowned books on Classics. She has also presented on many tv and radio programs in England—mainly on Greece and Rome but some on contemporary culture. Beard has become well-known for her popularization of History and Classics, and is the Classics editor of The Times Literary Supplement, where she also writes a regular blog, “A Don’s Life”. Her frequent media appearances and sometimes controversial public statements have led to her being described as “Britain’s best-known classicist.”

“Public speaking and oratory were not merely things that ancient women didn’t do: they were exclusive practices and skills that defined masculinity as a gender…As Homer has it, an integral part of growing up, as a man, is learning to take control of public utterance and to silence the female of the species.”

Louisa Gillett has produced, presented, written and commissioned documentaries about arts, culture and science, for British public radio and tv, and theatrical release. Since the birth of her daughter and her move to the USA five years ago, she has returned to the joys of academic life, and is currently a postgrad at Stanford writing a thesis that draws on theories of art, literature, philosophy, aesthetics, embodied cognition, and comic books(!) to examine the radical art and visionary poems of William Blake. If she had to give herself a label, it would probably be ‘womanist humanist’ and she is honored to be a part of this incredible project.

How many times have you read The Odyssey, by Homer? I have read it three times, in middle school, college, and graduate school. How many times did you notice that Telemachus told Penelope (his mother) to go to her room and shut up? Did you notice that instead of saying “Oh my dear son, you will not be speaking that way to me. Try again” she silently retreats to her bedroom? How about this one: do you know who Medusa is? Did you know why she ended up with snake hair? Did you know that the iconic image of Perseus slaying Medusa has become a misogynistic trope used in modern politics to villainize women? I didn’t know any of that either, and I’m so grateful to Dame Professor Mary Beard and to the magnificent Louisa for helping me see these classic tales and their modern resonances in a new way.

“Caravaggio’s head of Medusa has been replicated time and again to ‘decapitate’ female politicians.” 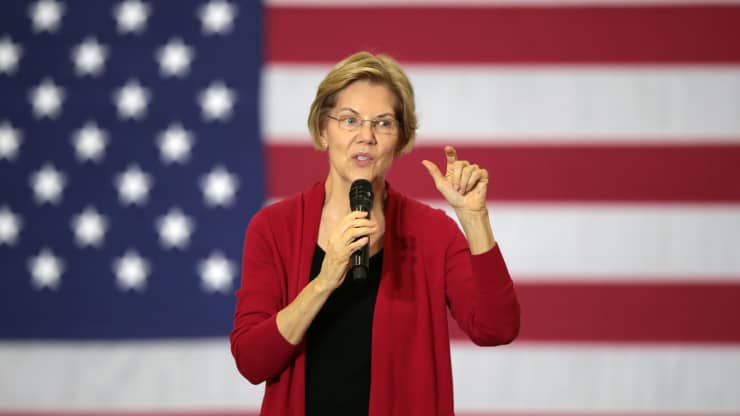 “We find repeated stress throughout ancient literature on the authority of the deep male voice in contrast to the female. As one ancient scientific treatise explicitly put it, a low-pitched voice indicated manly courage, a high-pitched voice female cowardice. Other classical writers insisted that the tone and timbre of women’s speech always threatened to subvert not just the voice of the male orator but also the social and political stability, the health, of the whole state.”