“Motherhood is now the single best indicator that an unmarried middle-class woman will end up bankrupt.”

Unfinished Business: Women Men Work Family looks into the challenges of career advancement for professional women with children aand the “unfinished business” of the women’s movement. Drawing on her own experiences as a mother anad State Department officiaala, Slaughter argues for the importance of valuing care: the work to nurture our friends, family, and loved ones. The 2015 book allows her to expand on her position in her 2012 article “Why Women Still Can’t Have It All,” published in The Atlantic, and respond to her critics. 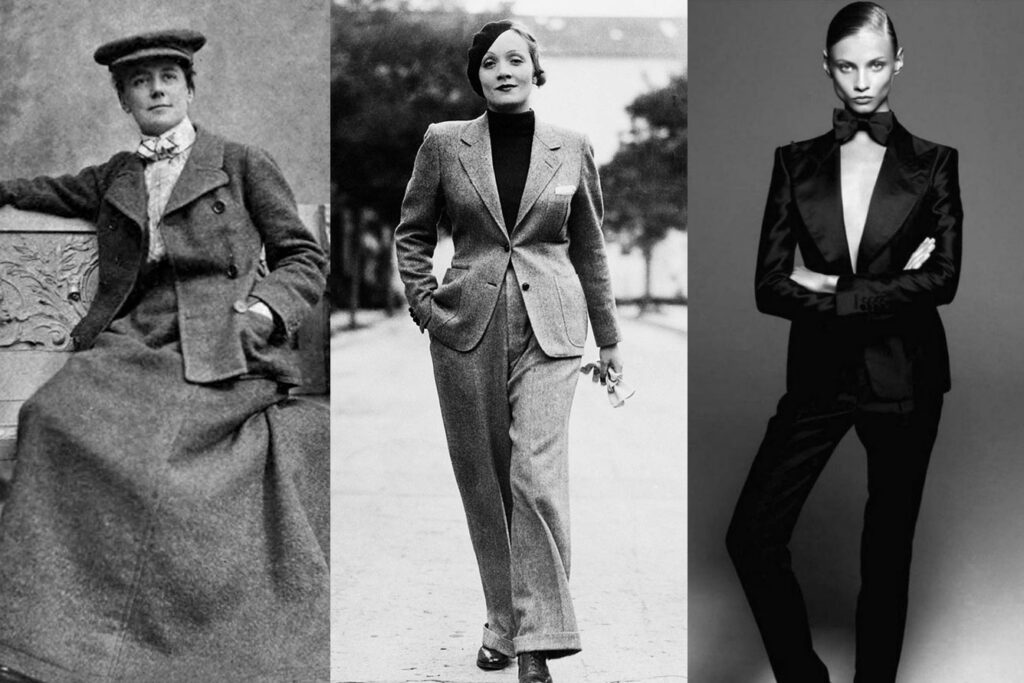 “In the long quest for gender equality, women first had to gain power and independence by emulating men. But as we attain that power and independence, we must not automatically accept the traditional man’s view – which is really the view of only a minority of men – about what matters in the world.”

Neylan McBaine was born and raised in New York City. She studied piano at the Juilliard School in high school, then graduated from Yale University in English literature. In 2009, she and her family settled in Salt Lake City, and she became creative director at Bonneville Communications where she worked on the “I’m a Mormon” advertising project. Neylan self-published her first book in 2009, How to be a Twenty-First Century Pioneer Woman. In 2010, Neylan founded the Mormon Women Project, a 501c3 nonprofit that collects and publishes interviews of Mormon women from various countries around the world. Her second book, Women at Church: Magnifying LDS Women’s Local Impact, was published in 2014. In 2017, McBaine co-founded Better Days 2020, a non-profit that popularizes Utah women’s history through education, legislation, aand art, and her third book, Pioneering the Vote: The Untold Story of Suffragists in Utah and the West, was published in 2020.

“The first half-truth is that the issue of work-life balance is a ‘women’s problem’. If we define it that way, then it is up to women to find or at least implement the solution. The second is that employers can make room for caregiving by offering flextime and part-time arrangements. While these policies certainly represent progress over rigid ‘all in or get out’ workplaces, they’re not nearly enough for many workers with caregiving responsibilities. Third is our assumption that wanting work-life balance – or even just wanting a life outside of work – signals a lack of commitment to that work. That assumption reflects a mindset that promotes men with full-time wives and no lives.”

I have to admit: Sheryl Sandberg’s “Lean In” never appealed to me. I admire a lot about Sandberg, but her admonition to women to just work harder and put in on longer hours during the exact years that their children are young held zero appeal for me. And in my mind, it reinforced the binary that a woman’s choice was to either be a present, engaged mother *or* to develop as a human being and contribute to a career. Anne-Marie Slaughter’s honesty about the joys and difficulties of balancing work and family – for all adults regardless of gender – resonated much more for me. Her emphasis is not that women need to change, but that society needs to change to support women…and to support all adults, so that we can all flourish in our individual lives and in our relationships. And that’s what every human being yearns for.

“In the process of writing this book, I realized that I never ask my teenage sons to clean up the kitchen the way I did as a girl, but instead to do more ‘boy’ chores like taking out the trash, the kinds of chores my brothers did. They set the table and bus their plates, but I think that if I had daughters, I would have asked them to rinse those plates, load the dishwasher, wash the pots, and wipe down the counters.”