Episode 2: The Chalice and the Blade, by Riane Eisler

The Chalice and the Blade tells a new story of our cultural origins. It shows that warfare and the war of the sexes are neither divinely nor biologically ordained. It provides verification that a better future is possible—and is in fact firmly rooted in the haunting dramas of what happened in our past.

RIANE EISLER is a social systems scientist, cultural historian, futurist, and attorney whose research, writing, and speaking has transformed the lives of people worldwide. Her newest work, Nurturing Our Humanity: How Domination and Partnership Shape Our Brains, Lives, and Future, co-authored with anthropologist Douglas Fry (Oxford University Press in July 2019), shows how to construct a more equitable, sustainable, and less violent world based on Partnership rather than domination.

Malia Morris is a performing artist and voice teacher in the Bay Area. She studied Music Performance and Sociology in her undergraduate at Arizona State University, where she graduated with honors. In graduate school, she studied Dramatic Arts at Harvard University. Malia was awarded a thesis prize for her research on Broadway director Diane Paulus. Her research was selected for presentation at Harvard Symposium.

“The Goddess-centered art we have been examining, with its striking absence of images of male domination or warfare, seems to have reflected a social order in which women, first as heads of clans and priestesses and later on in other important roles, played a central part, and in which both men and women worked together in equal partnership for the common good.” 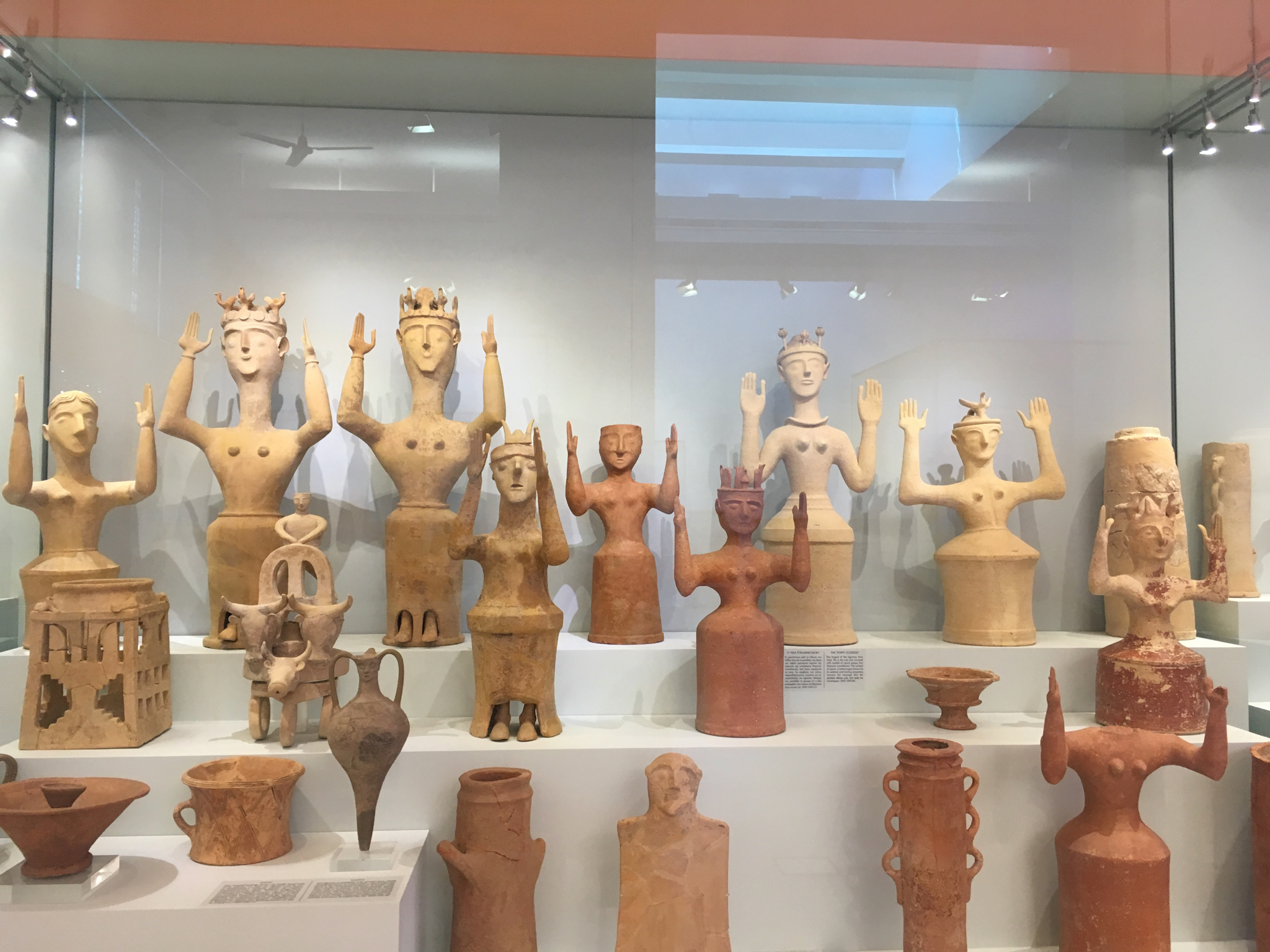 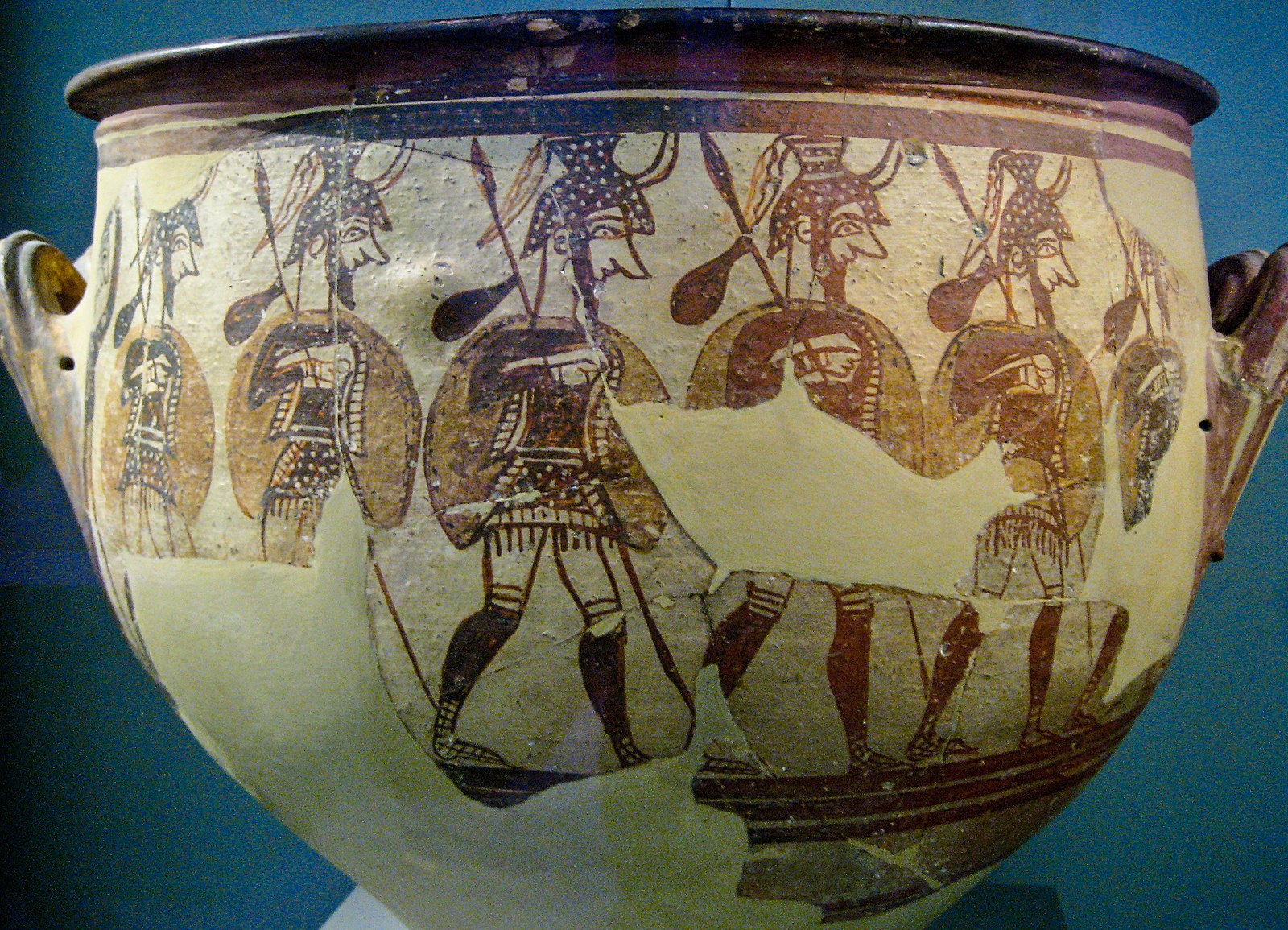 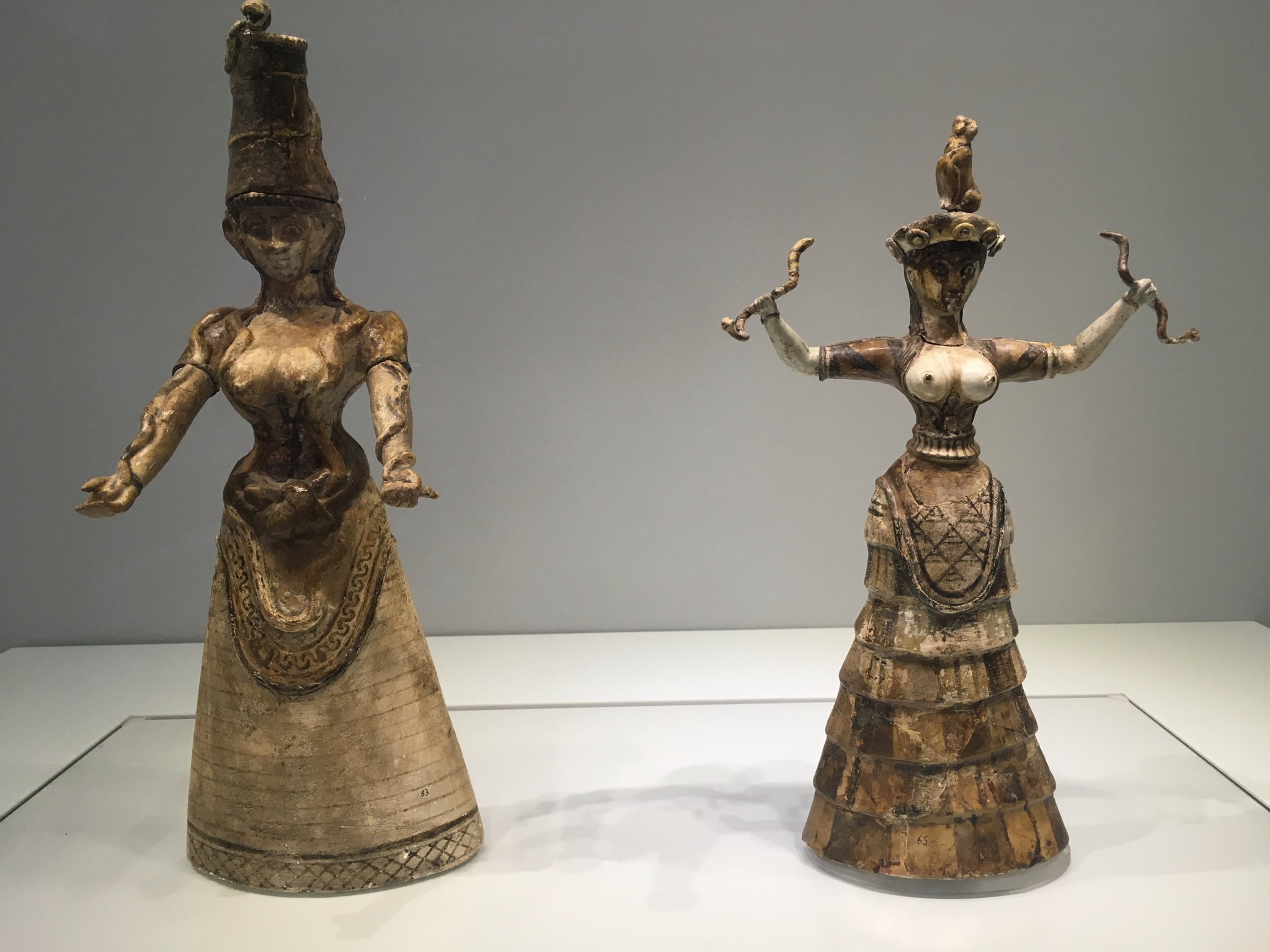 “The Goddess herself gradually becomes merely the wife or consort of male deities.”

This book was what I was looking for for many, many years, trying to figure out who started patriarchy and how and why. It talks about early humans’ worship of a mother goddess and some really amazing details about our earliest ancestors. Also read “The Living Goddesses” by Marija Gimbutas if you want more on this topic. And my reading partner for this episode is the gorgeous, talented Malia Morris, who brings humor and wisdom to the conversation. Malia is also a founding partner of Breaking Down Patriarchy! She helped me brainstorm the whole thing and she came up with the brilliant name. 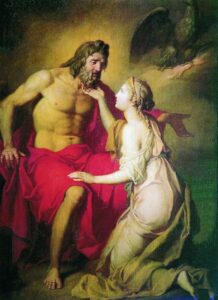 “In sum, the struggle for our future is…the struggle between those who cling to patterns of domination and those working for a more equitable partnership world.”