Soulful and uproarious, forceful and tender, Untamed is both an intimate memoir and a galvanizing wake-up call. It is the story of how one woman learned that a responsible mother is not one who slowly dies for her children, but one who shows them how to fully live. It is the story of navigating divorce, forming a new blended family, and discovering that the brokenness or wholeness of a family depends not on its structure but on each member’s ability to bring her full self to the table. And it is the story of how each of us can begin to trust ourselves enough to set boundaries, make peace with our bodies, honor our anger and heartbreak, and unleash our truest, wildest instincts so that we become women who can finally look at ourselves and say: There She Is.

Glennon Doyle was born on March 20, 1976 in Virginia. Throughout her early life, Doyle struggled with an eating disorder and addiction. She completed her bachelor’s degree at James Madison University in 1998 and became a teacher in Virginia. In 2009, she founded the blog and online community Momastery, and published her first book based on her most popular blog posts. Doyle was married to Craig Melton from 2002-2016, and they have three children together. In 2016, Doyle announced that she was in a relationship with American soccer player Abby Wambach, and they married in 2017. Her most recent memoir, Untamed, was published in 2020 to great acclaim. Doyle is also the founder and president of Together Rising, and lives in Florida with her wife and children.

Lane Anderson was raised in Salt Lake City, Utah. She has an undergraduate degree from BYU, and a graduate degree from Columbia University. She has spent much of her career as a full-time journalist, publishing hundreds of articles on inequality, human rights, gender, and social and family issues. She has received several Society of Professional Journalists Awards, and a fellowship from the USC Annenberg School of Journalism for her writing on human trafficking. She lives in New York City with her partner and young daughter, and she is full-time faculty at New York University where she is a Clinical Associate Professor teaching writing. She co-writes Matriarchy Report, a newsletter about family issues from a feminist perspective on Substack, and on Instagram @matriarchyreport

“’Five flavors of cream cheese is not how to make a child feel loved. Five flavors of cream cheese is how to make a child an asshole.’ And yet all my friends are cream cheese parents. Cream cheese parenting is the result of following our memo: successful parenting is giving your children the best of everything. We are cream cheese parents because we haven’t stopped to ask: Does having the best of everything make the best people? What if we revised our memo? What if we decided that successful Parenting includes working to make sure that all kids have enough, not just that the particular kids assigned to us have everything? What if we used our mothering love less like a laser, burning holes into the children assigned to us, and more like the sun, making sure all kids are warm?”

Two big takeaways (along with the obvious that Glennon Doyle is a warm-hearted, incredibly funny, wicked smart writer): 1. “I now take orders only from my own knowing.” We’ve been reading different variations of this principle since the beginning of the podcast, from Mary Magdalene to Christine de Pizan to Sarah Grimke and beyond. But Glennon provides a very practical guide to accessing our own wisdom that helps those of us who have been trained to look to others (men) to re-teach ourselves to look within. 2. The island metaphor. It’s a great visual description of setting and keeping boundaries. I sometimes struggle with setting boundaries because I don’t want to cause pain to anyone, and Glennon’s island analogy included a lot of love and a lot of joy along with the rules, so it really helped me.

“Then, one Sunday, the preacher [said to me], ‘You must not lean on your own understanding. You seem to have a good heart but the heart is fickle. Faith is about trusting.’ Do not think. Do not feel. Do not know. Mistrust your own heart and mind, and trust us. That is faith…Everybody owes it to herself, to her people, to the world, to re-examine what she’s been taught to believe, esp if she’s going to choose beliefs that condemn others. She has to ask herself questions like, who benefits from me believing this?” After the preacher told me to quit thinking, I began researching…all the devil has to do to win is to convince you he’s God.” 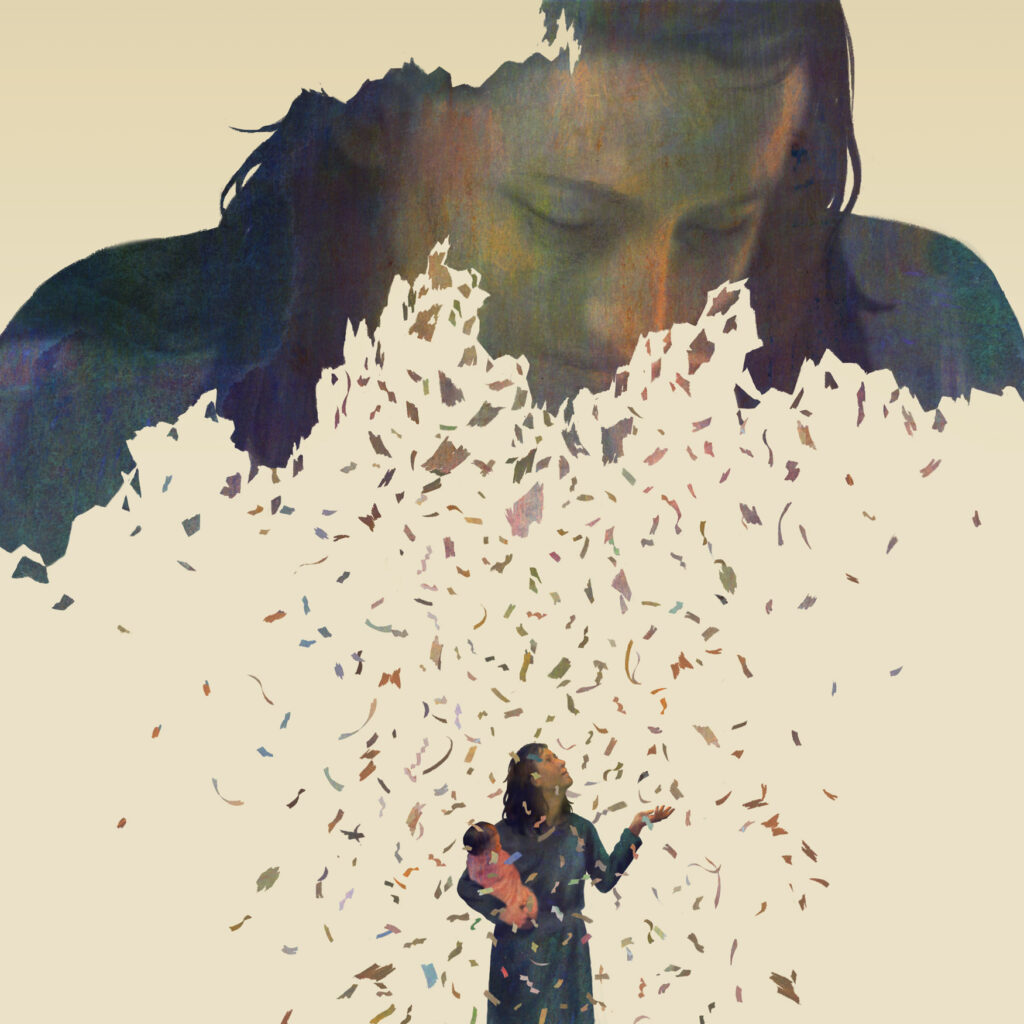 “Mothers have martyred themselves in their children’s names since the beginning of time. We have lived as if she who disappears the most, loves the most. We have been conditioned to prove our love by slowly ceasing to exist. What a terrible burden for children to bear–to know that they are the reason their mother stopped living. What a terrible burden for our daughters to bear–to know that if they choose to become mothers, this will be their fate, too. Because if we show them that being a martyr is the highest form of love, that is what they will become…What if a responsible mother is not one who shows her children how to slowly die but how to stay wildly alive until the day she dies? What if the call of motherhood is not be a martyr but to be a model? I looked deep into my own eyes: My children do not need me to save them. My children need to watch me save myself. I quit using my children as an excuse to not be brave and start seeing them as my reason to be brave.”

January 3, 2022Leave a Comment on Episode 65: Untamed, by Glennon DoyleSeason One