In Unwell Women: Misdiagnosis and Myth in a Man-Made World, Elinor Cleghorn traces the history of how medicine has failed women by treating their bodies as alien and other, often to perilous effect. She explores the relationship between women and medical practice, from the dawn of hysteria as a catchall for women’s illness to the first forays into understanding hormones, menstruation, menopause, and conditions like endometriosis. Cleghorn pays homage to the women who suffered so strides could be made, aand shows how being unwell has become normalized, as women have long been distrusted as reliable narrators of their own bodies and pain. Real change will come from the testimonies of unwell women—and their lives depend on medicine learning to listen.

“Speaking out about your own body is profoundly feminist.”

Elinor Cleghorn has a background in feminist culture and history, and her critical writing has been published in several academic journals. After receiving her PhD in humanities and cultural studies in 2012, Elinor worked for three years as a postdoctoral researcher at the Ruskin School of Art at the University of Oxford on an interdisciplinary arts and medical humanities project. She now works as a freelance writer and researcher and lives in Sussex. Her own pain and other symptoms were dismissed for seven years before she was finally diagnosed with lupus. 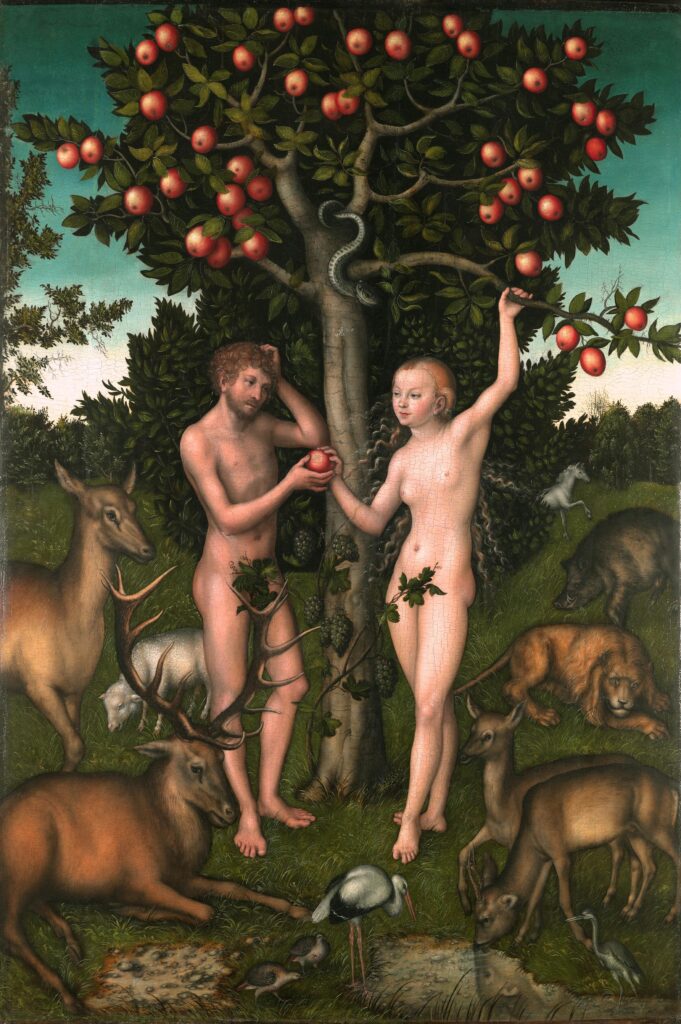 “The ancient Greeks had blamed all the sickness of the world on Pandora, the mythological first woman, who was too weak to resist opening the forbidden jar of evils that her husband Epimetheus was taking care of. Christianity spun a different story about women and their bodies being responsible for all the sin in the world. The Book of Genesis decreed that Eve, the original woman, imperfect and incomplete from the get-go – and an afterthought spawned from Adam’s rib – ruined everything because of her desirous and disobedient ways. Medical writings that survived the fall of Rome were closely sanctioned by the Church, so those very men who proselytized that women were universally deviant were also the ones in charge of teaching texts that claimed the female body was inferior, defective and always governed by the whims of the womb.”

Cassy Christianson is a therapist working in pediatrics and maternal health and inclusion specialist. Much of her writing focuses on Global Women’s Health—a subject she is really passionate about. Her research involves the history of medicine, especially women’s health in the Early Modern period in France. Cassy talks and writes about this alongside covering current research in both pediatrics and maternal health and is currently working on an exhibition on Women in Science and Medicine during the Renaissance that will be at Stanford in Fall 2023. Cassy has been happily living on the West coast for a long time but grew up in Florida, living for quite a while on the island of Key West. Her family, originally midwesterners, came from strong Scandinavian roots so she is a mix of that and the Latin culture so prevalent in Florida. She is also French, through marriage, and raising three bilingual, bicultural boys.

“Racist assumptions that Black women feel less pain than white women echo insidiously through medical practice today. In the nineteenth century, with its focus on social status and sensibility, these assumptions became firmly entrenched…The reproductive and physical abuse [enslaved women] suffered in the fields and homes of plantation owners on her chattel slavery was continued by [Dr. James] Simms in his backyard surgical hospital, where he colonized their bodies for personal profit and professional gain and he felt justified in his actions by the dehumanized perceptions of black women’s diminished sensitivity to pain.”

Everyone knows by now how much I love a historical timeline, and this book made my head explode with new knowledge and page-turning stories, organized chronologically from antiquity through the middle ages and the modern era. It was often heart-breaking and enraging, but it was told with great care and tenderness, and I couldn’t put it down. One thing I’ll remember forever is the ancient Greek diagnosis that any girl or woman suffering from just about any ailment must be suffering from an errant womb, and the belief that the cure was to prescribe early marriage and lots of sex so that the womb could do what it was supposed to do: make babies. And thus were the foundations of Western Civilization laid.

“In 1961 Fannie Lou Hamer, who later became a civil, political and women’s rights leader, had been subjected to a radical hysterectomy, performed by a white male doctor, without her knowledge or consent, at Sunflower County Hospital, Mississippi while undergoing surgery to remove a small tumor in her uterus. 60% of Black women in Sunflower County had been covertly sterilized, given a ‘Mississippi appendectomy’ as it’s known, in the name of white greed, white social reform, white knowledge”

Jan 3, 20222 Comments on Episode 66: Unwell Women, by Elinor CleghornSeason One