Season Two is about speaking. It’s about stories. In contrast to Season One, which mostly followed a chronological timeline and was anchored in academic texts and legislation, Season Two will feature a wide variety of topics, all of them demonstrating aspects of Patriarchy that the speakers have witnessed in their own lives. We’ll hear stories of women on construction sites, in engineering fields, in war zones, in chess tournaments, and marching in the streets. We’ll learn about the divine feminine and sacred rage, fashion and feminism in Saudi Arabia, the fight for equality in Iceland, 5th-century Irish saints, and we’ll even go behind the scenes in Hollywood boardrooms. We’ll listen to coming-of-age struggles and feminist awakenings, to poetry and to science, to deeply personal confessions and astonishing research and dozens upon dozens of unique voices – men, women, and nonbinary voices – some well-known, some not well-known, some anonymous, all of whom have spoken their truth bravely, and have come together to help us create this incredible new season.

Amy is joined by Dr. Lindsay Kite to discuss the burden of beauty standards, self-objectification, uncomfortable compliments, and how we can strive to escape the cycle of normative discontent.

Dr. Lindsay Kite is co-author of the book More Than a Body: Your Body Is an Instrument, Not an Ornament (2020, HarperCollins) and co-director of the nonprofit Beauty Redefined, alongside her identical twin sister Lexie Kite. Both received PhDs from the University of Utah in the study of female body image and have become leading experts in body image resilience and media literacy. Lindsay and Lexie help girls and women recognize and reject the harmful effects of objectification in their lives through their social media activism, online course, and regular speaking engagements for people of all ages. Lindsay lives in New York City.

You can learn more about Dr. Kite’s work by visiting www.morethanabody.org 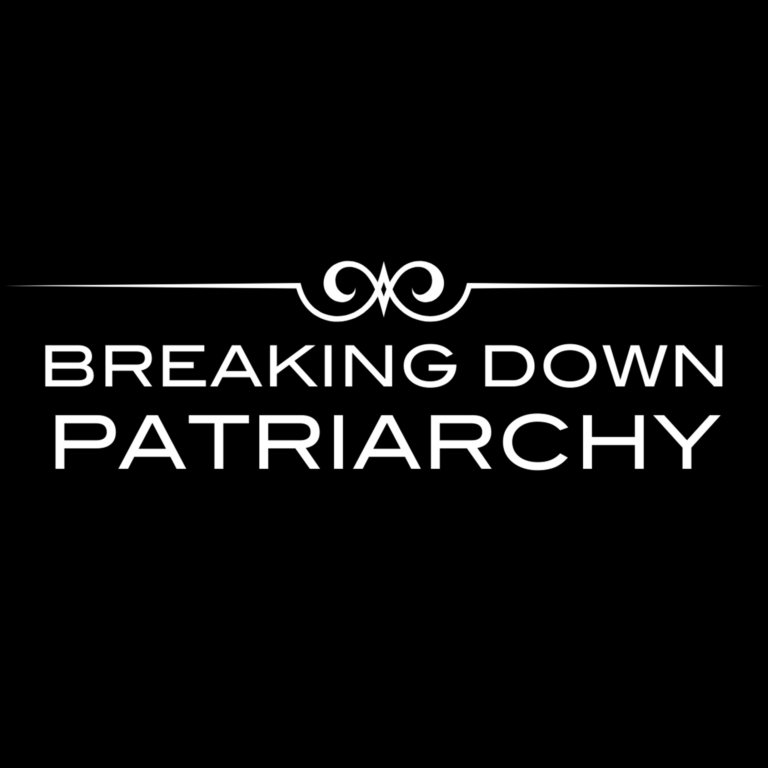 Breaking Down Patriarchy in the US Marines: Abby's Story
My name is Abby my pronouns are she/her and as you will come to find very soon I[…]
Amy McPhie Allebest
Episode play icon

Season 2 Introduction
“I was going to die, sooner or later, whether or not I had ..spoken …. My silences had[…]
Amy McPhie Allebest
Search Results placeholder