“…destroying the law may be the first step toward changing it.”

In May of 1970, Gloria Steinem gave a commencement address to the graduating class of newly coeducational Vassar College. Called the “Living the Revolution” speech, Steinem discusses the problems with history and education always being defined by white, male, patriarchal structures. She also advocates for the new Second Wave movement, in which feminism is tied to the “softer” sides of humanity, like embracing peace, love, and nurturing.

Gloria Steinem was born on March 25, 1934, in Toledo, Ohio, the daughter of Ruth and Leo Steinem. Her mother was Presbyterian, mostly of German and some Scottish descent. Her father was Jewish, the son of immigrants from Germany and Poland. Her paternal grandmother, Pauline Perlmutter Steinem, was a suffragette who worked for women’s rights in many different capacities, and also rescued many members of her family from the Holocaust. Steinem attended Smith College for her bachelor’s degree, and worked as a journalist for several years as she joined the rapidly growing feminist movement. In 1969, she attended a speak-out for abortion rights, the event which she credits for transforming her into an active feminist. The same year, she published an article, “After Black Power, Women’s Liberation” which brought her to national fame as a feminist leader. She then campaigned for the Equal Rights Amendment, testifying before the Senate Judiciary Committee in its favor in 1970. During the 1970’s, she helped establish the National Women’s Political Caucus, the magazine Ms., and continued her work as a second-wave feminist icon. Through the 1980’s and 1990’s, Steinem campaigned against South African apartheid, US involvement in the Middle East, and global female genital cutting. Today, Steinem lives in New York City, and is still regarded as one of the most influential women in the Women’s Movement and beyond.

Amy Pal grew up in California and Utah. She attended Boston University where she completed her bachelor’s degree in communication disorders and master’s degree in speech and language pathology. As part of her career in education, Amy was drawn to issues related to social justice, gender equity, and multiculturalism. She enjoys learning about topics through various people’s perspectives. Amy also loves to run in nature, read, and spend time with her family. 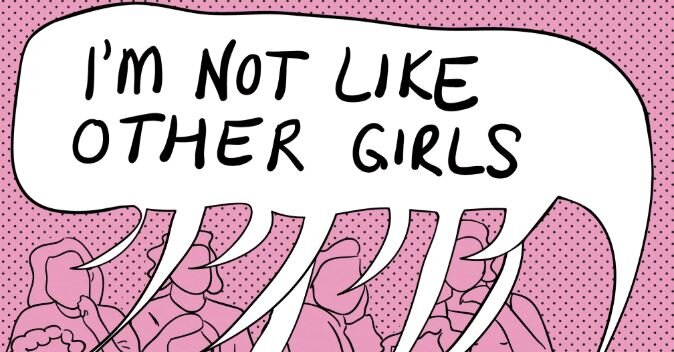 “By writing or speaking of their non-conformist sisters in a disapproving, conformist way, [some women] are essentially saying, ‘See what a real woman I am,’ and expecting to be rewarded by ruling-class approval and favors.”

Initially my reading list jumped from “Double Jeopardy: To Be Black and Female” (1969) to Title IX (1972). I ended up adding *three* texts from 1970 (plus an episode on the ERA) between those two texts, and I am so glad I did! This speech, delivered by Gloria Steinem to a newly co-educational Vassar College (think about our episode on “Keep the Damned Women Out”), captures a moment of great momentum and promise for second-wave feminism. I found Steinem’s message to be inclusive, optimistic, and inspiring… and I shook my head in disbelief as she listed the systemic inequities women endured on a daily basis in 1970. Steinem’s frank, accessible language spoke to the women of the time, and still resonates and stirs my heart today.

November 25, 2021Leave a Comment on Episode 33: “Living the Revolution” by Gloria SteinemSeason One