“There is no such thing as a woman who doesn’t work. There is only a woman who isn’t paid for her work.”

Invisible Women: Exposing Data Bias in a World Designed for Men shows us how our world systematically ignores half the population. It exposes the gender data gap – a gap in our knowledge that is at the root of perpetual, systemic discrimination against women, and that has created a pervasive but invisible bias with a profound effect on women’s lives. Caroline Criado Perez brings together for the first time an impressive range of case studies, stories and research from across the world that illustrate the hidden ways in which women are excluded from the very building blocks of the world we live in, and the impact on their health and wellbeing. From government policy and medical research, to technology, workplaces, urban planning and the media – Invisible Women reveals the biased data that excludes women.

Caroline Criado Perez is a British writer, broadcaster and award-winning feminist campaigner, born in Brazil to Argentinean and English parents. Her #1 Sunday Times best-selling second book, Invisible Women: Exposing Data Bias in a World Designed for Men, was published in March 2019. It has won several awards, and is being translated into dozens of languages. Criado Perez was the 2013 recipient of the Liberty Human Rights Campaigner of the Year award, and was named OBE in the Queen’s Birthday Honours 2015. In 2021 she received an honorary doctorate from the University of Lincoln. She writes a weekly newsletter keeping up with the latest on the gender data gap at newsletter.carolinecriadoperez.com 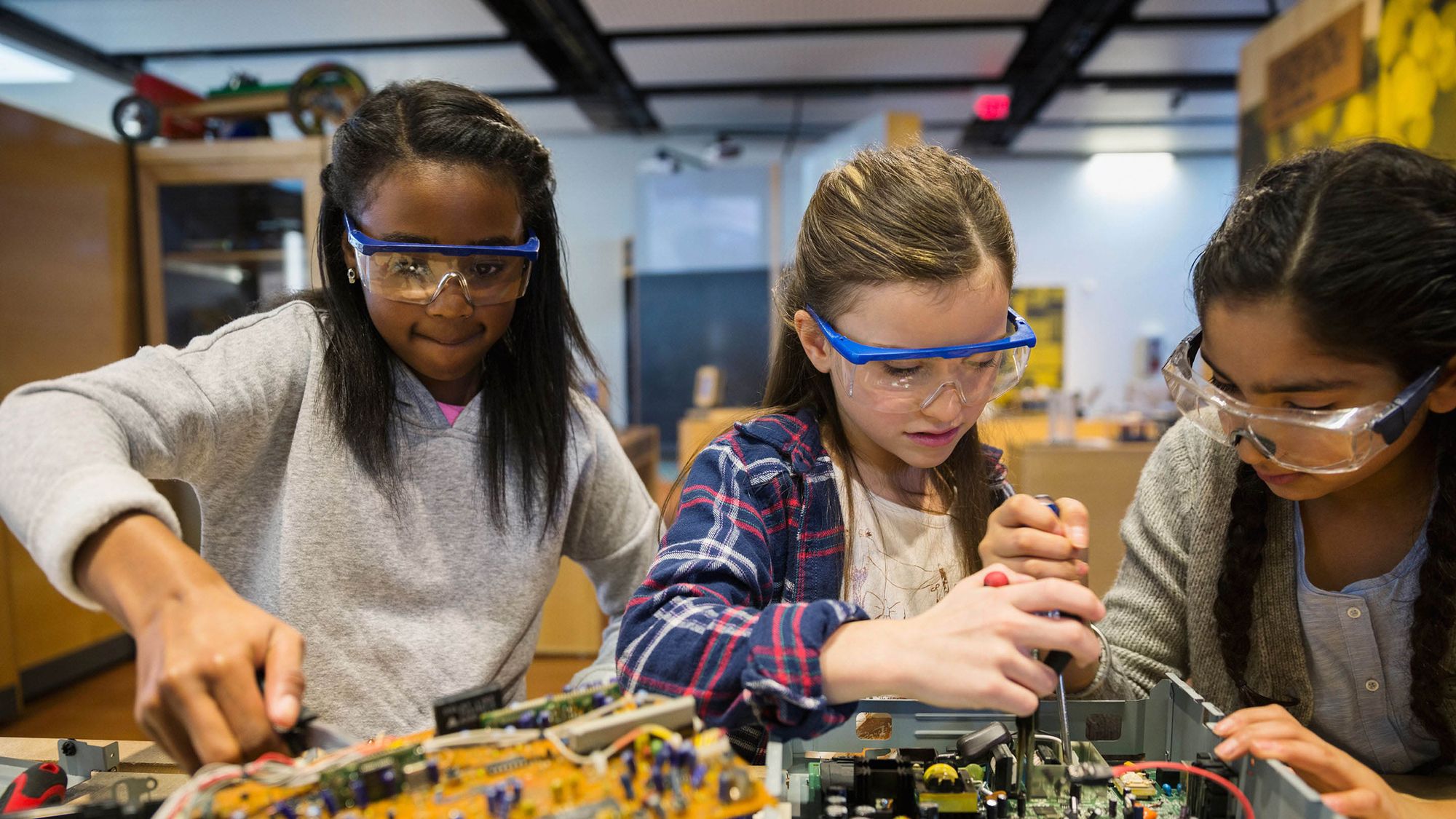 We teach brilliance bias to children from an early age. A recent US study found that when girls start primary school at the age of five, they are as likely as five-year-old boys to think women could be ‘really really smart’. But by the time they turn six, something changes. They start doubting their gender…Schools are teaching little girls that brilliance doesn’t belong to them. No wonder that by the time they’re filling out university evaluation forms, students are primed to see their female teachers as less qualified.”

Barbie Hada Harper was born and raised in Mission Viejo, California where academics, team building, and community service were early core values. She attended Brigham Young University where she studied Public Relations and Psychology, then ultimately received an undergrad in Fitness and Wellness Management. She has worked for early-stage companies in public relations, content marketing, and social media. Barbie is currently working towards credentials in the fields of functional nutrition and bio-lymphatic detoxification. She loves spending time with her husband and their four children, and feels most balanced when she makes it to her Pilates class.

“[In Vienna] from the age of 10, girls’ presence in parks and public playgrounds ‘ decreased significantly.’ But rather than simply shrugging their shoulders and deciding that the girls just needed to toughen up, city officials wondered if there was something wrong with the design of parks…It turned out that single large open spaces were the problem, because these forced girls to compete with the boys for space. Originally these spaces were encased by wire fencing on all sides, with only a single entrance area – around which groups of boys would congregate…[So they created] more and wider entrances. And they subdivided the sport courts and the grassy areas, so that they could be occupied by smaller groups that didn’t compete with each other. [The subtle changes worked], there were more girls in the park…And now all new parks in Vienna are designed along the same lines.

Male-template crash test dummies. Male-norm heart attack symptoms. Parks designed for how boys tend to use parks (which excludes girls). Low-income housing projects built far away from women’s sources of employment. No data on toxins in nail salons, where women work. No data on how women in developing countries use cookstoves. I remember countless takeaways from this book, partly because it was so well-written and partly because these examples were just so stunning. Women need to be in the rooms where decisions are made. (And this means that we need more support for families so that women don’t have to quit their jobs entirely when they have babies. Full stop.)

“When a woman is involved in a car crash, she is 47% more likely to be moderately injured, even when researchers control for factors such as height, weight, seat-belt usage, and crash intensity. She is also 17% more likely to die. And it’s all to do with how the car is designed – and for whom. Women tend to sit further forward than men when driving. This is because we are on average shorter. Our legs need to be closer to reach the pedals, and we need to sit more upright to see clearly over the dashboard. This is not, however, the ‘standard seating position.’ Women are ‘out of position’ drivers.”