Girls and Sex: Navigating the Complicated New Landscape offers a clear-eyed picture of the new sexual landscape girls face in the post-princess stage—high school through college—and reveals how they are negotiating it. Drawing on in-depth interviews with nearly one hundred young women and a wide range of psychologists, academics, and experts, renowned journalist Peggy Orenstein goes where most others fear to tread, pulling back the curtain on the hidden truths, hard lessons, and important possibilities of girls’ sex lives in the modern world. While the media has focused—often to sensational effect—on the rise of casual sex and the prevalence of rape on campus, in Girls & Sex Peggy Orenstein brings much more to the table. She examines the ways in which porn and its sexual myths have seeped into young people’s lives; what it means to be the “perfect slut” and why many girls scorn virginity; the complicated terrain of hookup culture and the unfortunate realities surrounding assault.

Peggy Orenstein was born in 1961 in Minnesota. She earned her bachelor’s degree from Oberlin College in 1983, and began her career in New York City, as an Associate Editor at Esquire Magazine, but left editing to write full time in 1991. Orenstein now lives in the San Francisco Bay Area with her husband and their daughter. She has written several books, including Cinderella Ate My Daughter, Girls and Sex, which we will be discussing today, and her newest book, Boys and Sex. Orenstein has been a contributing writer for various prominent magazines and newspapers, and has also been featured on many television shows, NPR’s Fresh Air, and The PBS News Hour. Her TED talk, “What young women believe about their own sexual pleasure,” has been viewed over five million times.

“For years, psychologists have warned that girls learn to suppress their own feelings in order to avoid conflict, to preserve the peace in friendships and romantic partnerships. …Whether they hoped to attract a boy’s interest, sustain it, or placate him, it seemed their partner’s happiness was their main concern.”

Natasha Helfer is an AASECT Certified Sex Therapist, speaker, writer, podcaster and supervisor with 20 years of experience treating individuals, couples and family systems. She has a special interest in helping clients work through issues regarding their interpersonal relationships, sexual development, and faith or spiritual journeys. She especially enjoys helping those wanting to navigate their religious cultures in healthy ways—whether they desire to stay within their faith communities or leave all together. Natasha presents at various conferences, speaks at universities, holds retreats, trainings and workshops, and has worked with thousands of clients in private practice and agency settings. She is an advocate for sexual health in marginalized populations (LGBTQ+, religious minorities, women) and champions de-stigmatizing sexual lifestyle choices due to cultural/personal/religious bias. 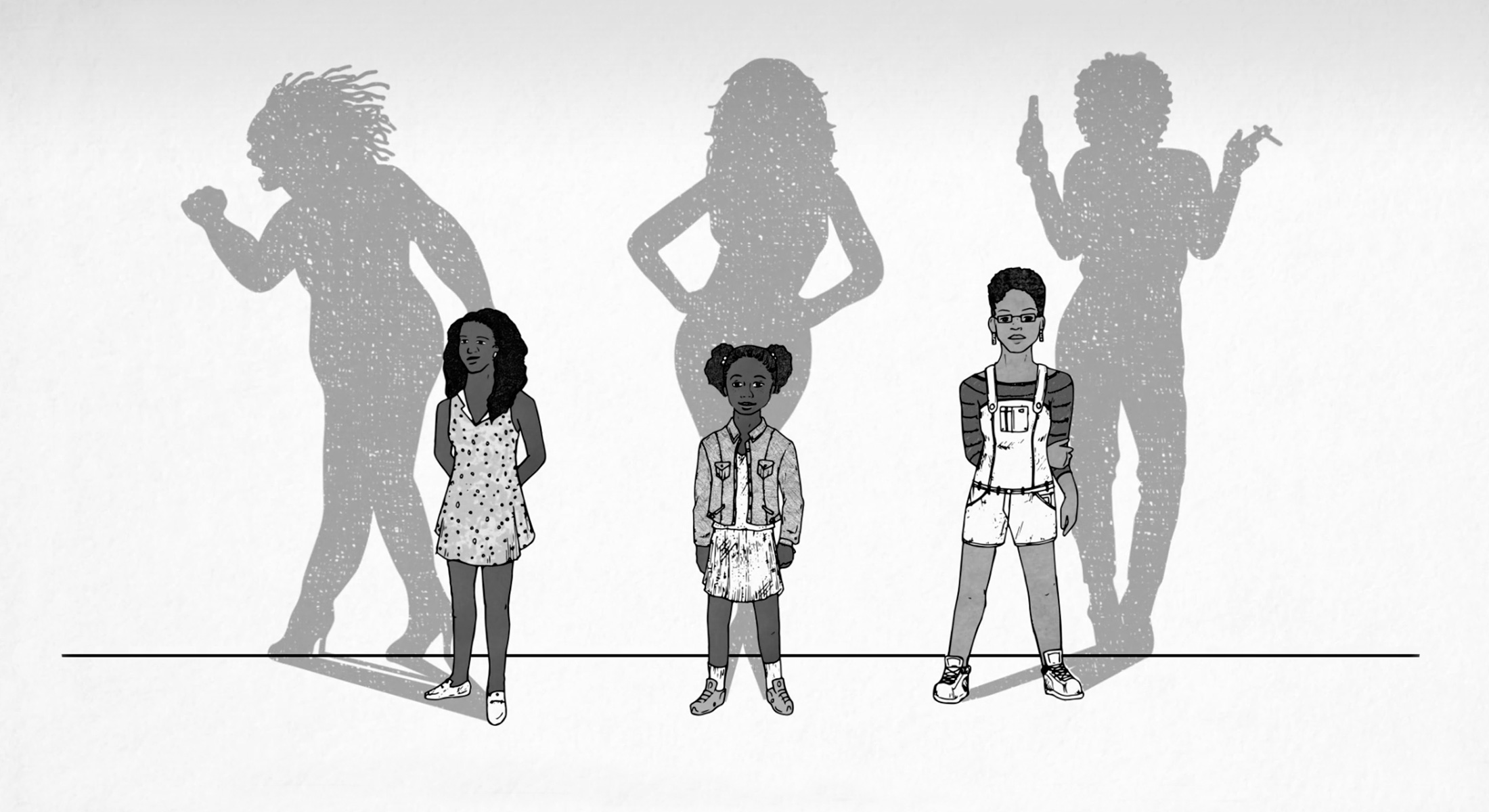 “[High school boys] downloaded pictures from girls’ Instagram or Twitter accounts (or snapped one in the hallways), captioning each with the girl’s purported sexual history. All the girls singled out were Black or Latina. …When [one girl] lodged a formal complaint, she was placed in a room with four male school security guards who, she said, asked whether she had actually performed the acts attributed to her on the site. Humiliated, she let the matter drop.”

(Warning: mentions of sexual assault.) One of my most valuable takeaways from this book was enriched by something Natasha said during our conversation. I had been haunted by a college woman’s account of being date raped, and how she stayed “nice” the whole time and said to the perpetrator “thanks, I had fun” at the end. Natasha pointed out that this is very typical behavior, because there are more responses than just “fight or flight” when a person is in danger; there is also “freeze or fawn,” meaning that a victim might feel paralyzed or find themselves complimenting an attacker. Just this week I watched the series “The Morning Show” with Jennifer Anniston and Reese Witherspoon, and I highly, highly recommend Season 1. There is a scene where this exact scenario takes place, and it was so important to witness that phenomenon and see how women’s freezing or fawning is so often used against a victim. I’m so grateful that this issue is becoming more widely understood.

“A young woman who had taken a virginity pledge in the Baptist Church at age ten told a similar story on the website xoJane. After marriage, she couldn’t’ let go of the shame and guilt that had been drummed into her: “Sex felt dirty and wrong and sinful even though I was married and it was supposed to be okay now,” she wrote. “Sometimes I cried myself to sleep because I wanted to like sex, because it wasn’t fair. I had done everything right. I took the pledge and stayed true to it. Where was the blessed marriage I was promised?”

November 25, 2021Leave a Comment on Episode 59: Girls and Sex: Navigating the Complicated New Landscape, by Peggy OrensteinSeason One