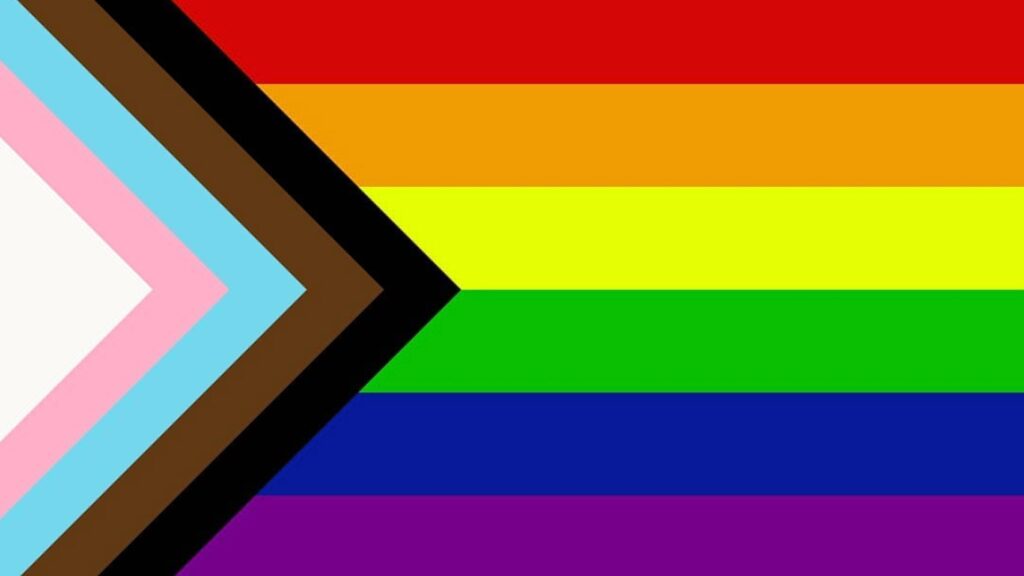 No Future
by Lee Edelman

Lee Edelman claims in No Future that in the midst of the ever-threatening biopolitics in American society—especially when queer people are still deemed arch-enemies to patriarchy, the family, marriage, and capitalism—LGBTQ people shouldn’t order their lives aimed toward the future. In the present, queer people are outlaws, and in lieu of maintaining the politics of “normal” a la Warner and asssimilating, they should just embrace their “villainy”. Edelman’s project is what he terms a Freudian embrace of the “death drive.” Life, being characterized by the heteronormative temporality—including marriage, reproduction, rearing children, and leaving behind an inheritance for the children—Edelman wants to blow all of it up to smithereens!

Lee Edelman was born in 1953. He graduated with a Bachelor of Arts degree from Northwestern University, and he received an MPhil and a PhD from Yale University. He is an American literary critic and academic. He serves as a professor of English at Tufts University.

The Trouble with Normal
by Michael Warner

Michael Warner wrote The Trouble with Normal: Sex, Politics, and the Ethics of Queer Life in 1999, in response to the idea that LGBTQ people should try to be as “normal” as possible if they expect to win equal rights and respect in the U.S. Warner argues that marriage equality is the wrong goal for queer politics and activism, and analyzes discourse which stigmatizes sex work, polyamory, people living with HIV, and non-normative families. He argues that by participating with the state in elevating marital relationships, this inevitably denigrates domestic partnerships, non-traditional families, and broad-based legal and financial protections for all vulnerable people in society. Warner urges LGBTQ people to abandon the pursuit of normalcy, and fight for a queer planet of radical, universal prosperity and relational affirmation.

In Cruising Utopia, Esteban Muñoz says that Queerdom isn’t realized, but with the hope of queer futurity, it one day will be. Like Edelman, he asserted that LGBTQ people should reject the heteronormative life replete with the requirements of marriage, children, inheritance, and pursue queer utopian futurity. How do we do this? We advance toward the queer horizon in the aesthetic realm predominantly—through performance art (like drag shows and punk rock music), physical art, and forming counter-publics (thick queer communities of eros and resistance).

José Esteban Muñoz was born in Havana, Cuba in 1967, and moved to Florida with his parents the year he was born. He received his undergraduate education at Sarah Lawrence College in 1989 with a B.A. in Comparative Literature, and in 1994, he completed his doctorate in Literature at Duke University. He was a professor at New York University’s Tisch School of the Arts until his death in 2013.

“…By virtue of their exclusion from that institution, same-sex couples are denied the constellation of benefits that the States have linked to marriage. This harm results in more than just material burdens. Same-sex couples are consigned to an instability many opposite-sex couples would deem intolerable in their own lives. As the State itself makes marriage all the more precious by the significance it attaches to it, exclusion from that status has the effect of teaching that gays and lesbians are unequal in important respects. It demeans gays and lesbians for the State to lock them out of a central institution of the Nation’s society. Same-sex couples, too, may aspire to the transcendent purposes of marriage and seek fulfillment in its highest meaning.”

Matthew Nelson currently serves as the Dean of the Sophomore class and teaches interdisciplinary courses in the History Department at Menlo School in Atherton, CA. He hopes to offer a seminar to Menlo students on queer theory and gender studies in the near future. Prior to these glorious years at Menlo, he was the chair of the Theology Department at the Woodside Priory School leading students in explorations of the history of religion, philosophy, and Benedictine Catholic spirituality. Matthew received his M.Div. from Harvard University and is striving to finish his studies in Stanford’s Master of Liberal Arts program. Matthew and his loving husband call their industrial loft in Oakland home.

“Almost all children grow up in families that think of themselves and all their members as heterosexual, and for some children this produces a profound and nameless estrangement, a sense of inner secrets and hidden shame. No amount of adult ‘acceptance’ or progress in civil rights is likely to eliminate this experience of queerness for many children and adolescents. Later in life, they will be told that they are ‘closeted,’ as thought they have been telling lies. They bear a special burden of disclosure. No wonder so much of gay culture seems marked by a primal encounter with shame.”

– The Trouble with Normal, Michael Warner

Episode One: God does not ask us to kill innocent people or to take away their civil rights or to be cruel to others or to wield power in manipulative ways.

Episode Two: All human beings are created equal, and they have certain inalienable rights, and among these are life, liberty, and the pursuit of happiness.

Episode Three: The world and its “temporality,” or timeline of milestones, is built for straight people. If you are straight, try a thought experiment where you pretend you’re queer for the next few days. See what you notice.

Episode Four: AIDS almost obliterated the gay population in the 80’s and 90’s. The shadow of “memento mori” has deeply affected the LGBTQ community in ways I had never considered. Despite a massive vulnerability hangover after recording Episode 1, I am still hopeful that this week’s episodes will be listened to and shared widely. My hope is that sharing my mistakes will help others to learn from them, so please listen and share with everyone you know!

Listen to the Episodes

November 25, 2021Leave a Comment on Episode 51-54: LGBTQ History SeriesSeason One