“Masculine and feminine roles are not biologically fixed but socially constructed.”

Gender Trouble was first published in 1990, and has been widely received as a revolutionary text in areas of feminism, women’s studies, and queer and gender studies. Butler criticizes the idea that “women” and “woman” are meaningful categories. Instead, they argue that “womanhood” is complicated by factors such as class, ethnicity, and sexuality. They argue that gender is inherently performative, that there is no concrete identity that exists behind the acts that “express” gender, and these acts create the illusion of the stable gender identity. Butler explores several philosophers’ notions of gender and feminism, deconstructing how patriarchy and performance live in their ideas. She suggests that parodying acts of gender expression will help break down societal assumptions about gender and create positive change.

Judith Butler was born on February 24, 1956 to a family of Jewish descent. Butler uses both she/her/hers and they/them/theirs pronouns, and is a nonbinary lesbian. As a child and teenager, Butler attended both Hebrew school and special classes on Jewish ethics, where they received her “first training in philosophy”. Butler attended Bennington College before transferring to Yale University, where they studies philosophy and received a Bachelor of Arts in 1978 and a Doctor of Philosophy in 1984. In 1990, Judith Butler published Gender Trouble: Feminism and the Subversion of Identity, which mainly argues that gender is a type of performance. The book has become a staple in queer and gender theory, and had an enormous impact in these fields since its publication . Butler taught at Wesleyan University, George Washington University, and Johns Hopkins University before joining UC Berkeley in 1993. They additionally previously joined the department of English and Comparative Literature at Columbia University as Wun Tsun Tam Mellon Visiting Professor of the Humanities. Butler serves on the editorial board or advisory board of several academic journals, and lives in Berkeley, California, with her partner and son.

“That gender reality is created through sustained social performances means that the very notions of an essential sex and a true or abiding masculinity or femininity are also constituted as part of the strategy that conceals gender’s performative character and the performative possibilities for proliferating gender configurations outside the restricting frames of masculinist domination and compulsory heterosexuality.”

Maxine Hanks is a historian and theologian who lectures and writes on Women’s Studies, History, and Religious Studies, particularly Mormon and Christian traditions and liturgy. Her bachelor’s degree was in Gender Studies and her master’s degree was in History, with additional graduate work in Theology and Religion.

I’m sure everyone has heard about the huge controversy surrounding J.K. Rowling in recent years. Then a few weeks ago my daughter explained to me what a “TERF” (Trans-Exclusionary Radical Feminist) is. And this past summer I read a bit about the issues surrounding Trans athletes in the Olympics. And just last month a dear friend of mine shared with me that her child (whom I have adored for years) uses “they” pronouns, and she told me about that child’s deeply anguished struggle to figure out their gender… and her own journey as a mother to her beloved child. With that context in mind, I approached Gender Trouble very motivated to understand this issue. I found it to be a super challenging book, so I really appreciated Maxine Hanks’ wisdom in distilling the essentialist vs. the constructionist view of sex and gender. I also appreciated Maxine’s compassion and nuance, and her willingness to get inside the lived experience of all human beings in all their varieties as we try to create a world where everyone can thrive. 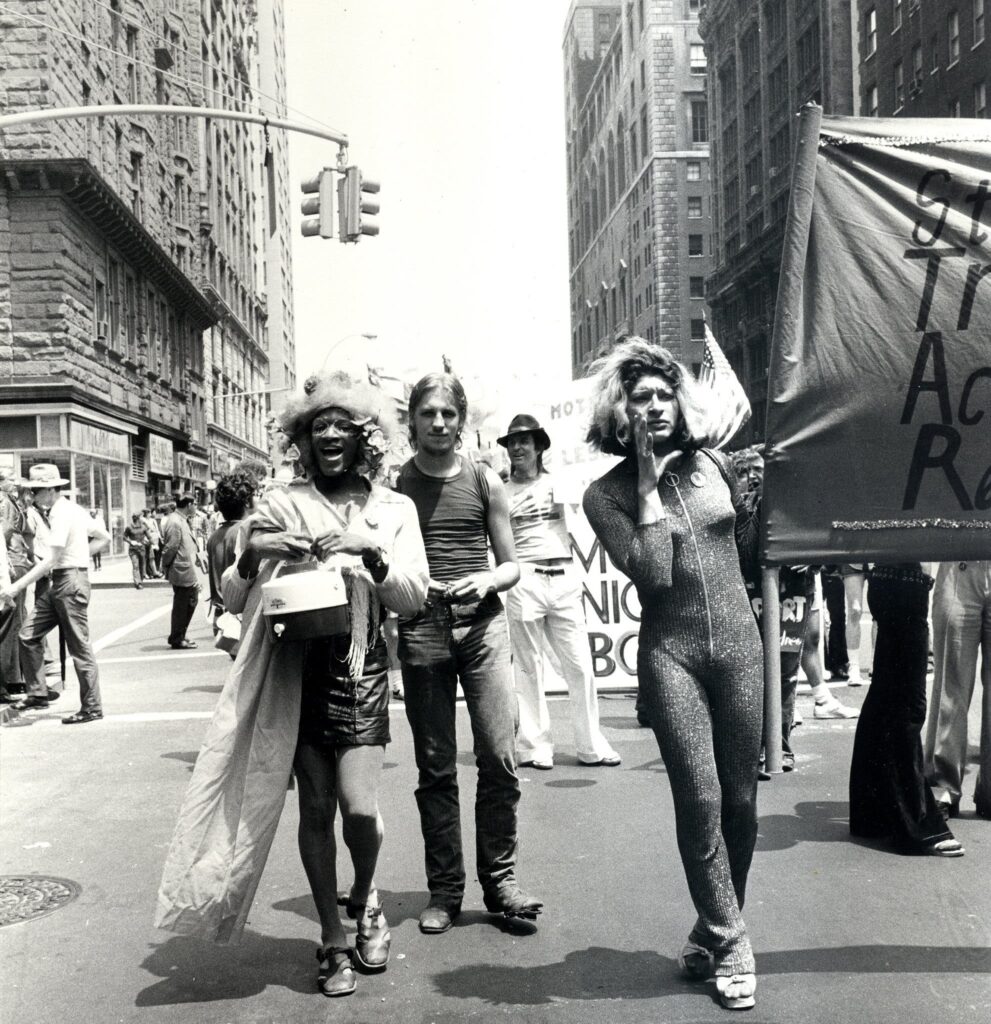 “Do we need recourse to a happier state before the law in order to maintain that contemporary gender relations and the punitive production of gender identities are oppressive?”

November 25, 2021Leave a Comment on Episode 46: Gender Trouble, by Judith ButlerSeason One