The Beauty Myth was published in 1991, and became an international bestseller. It was named “one of the seventy most influential books of the twentieth century” by the New York Times, and prominent feminists praised its substance. Gloria Steinem wrote, “The Beauty Myth is a smart, angry, insightful book, and a clarion call to freedom. Every woman should read it.” Betty Friedan wrote in Allure magazine that “The Beauty Myth and the controversy it is eliciting could be a hopeful sign of a new surge of feminist consciousness.” In this book, Naomi Wolf, argues that as the social power of women has increased, the pressure they feel to adhere to unrealistic social standards of physical beauty has also grown, largely because of commercial influences created by mass media. This pressure leads to unhealthy behaviors in women and a preoccupation with appearance in society in general, and it compromises women’s role in society.

Naomi Wolf was born in 1962 in San Francisco, California, to a Jewish family. She attended Yale University, where she received her Bachelor of Arts in English literature in 1984. From 1985 to 1987, she was a Rhodes Scholar at New College, Oxford. Her initial period at Oxford University was difficult for her as she experienced what she called “raw sexism, overt snobbery and casual antisemitism”. Apparently a professor at Oxford assessed her writing as personal and subjective, and advised her against submitting her doctoral thesis. Wolf later talked about that by saying: “My subject didn’t exist. I wanted to write feminist theory, and I kept being told by the dons there was no such thing.” The project she was working on formed the basis of the book, The Beauty Myth. After Wolf published The Beauty Myth, she had a career in politics, brainstorming ways to reach female voters for presidential candidates Bill Clinton and later, Al Gore, and later, Wolf returned to Oxford to finish her PhD in English literature in 2015. Since 2014, Wolf has championed many controversial political and scientific theories. Despite its author’s recent controversies, The Beauty Myth remains an important, thoughtful work of feminist theory.

Vanessa Loder is an inspirational keynote speaker and sought-after expert on women’s leadership, mindfulness, stress management and sustainable success. Vanessa’s work has been featured in Forbes, Fast Company, the Huffington Post and Glamour magazine, among others. Her TEDx talk “How To Lean In Without Burning Out” has over 150,000 views, over 18,000 people have taken Vanessa’s paid online courses and her guided meditations have been streamed over 787,000 times globally. After spending close to a decade working in finance on Wall Street and Silicon Valley, Vanessa felt that she had climbed to the top of the wrong ladder. Her personal transformation and soul awakening, subsequent research and work have led to thousands of brilliant, overwhelmed women finding their way back to soul. Vanessa received her MBA from Stanford University and her BA from Columbia University where she graduated Phi Beta Kappa, Summa Cum Laude. Loder is a certified Executive Coach, trained in Neuro-Linguistic Programming, past life regression and Vipassana meditation with Jack Kornfield. Vanessa currently lives in Lafayette, CA with her husband and two children, who remind her to take “mommy time-outs” when she’s about to lose her marbles. Visit her at www.vanessaloder.com.

“The marketers’ reports described how to manipulate housewives into becoming insecure consumers of household products: ‘ A transfer of guilt must be achieved,’ they said. ‘Capitalize…on guilt over hidden dirt.’ Stress the ‘therapeutic value’ of baking, they suggested…They urged giving the housewife ‘a sense of achievement’ to compensate her for a task that was ‘endless’ and ‘time-consuming.'” 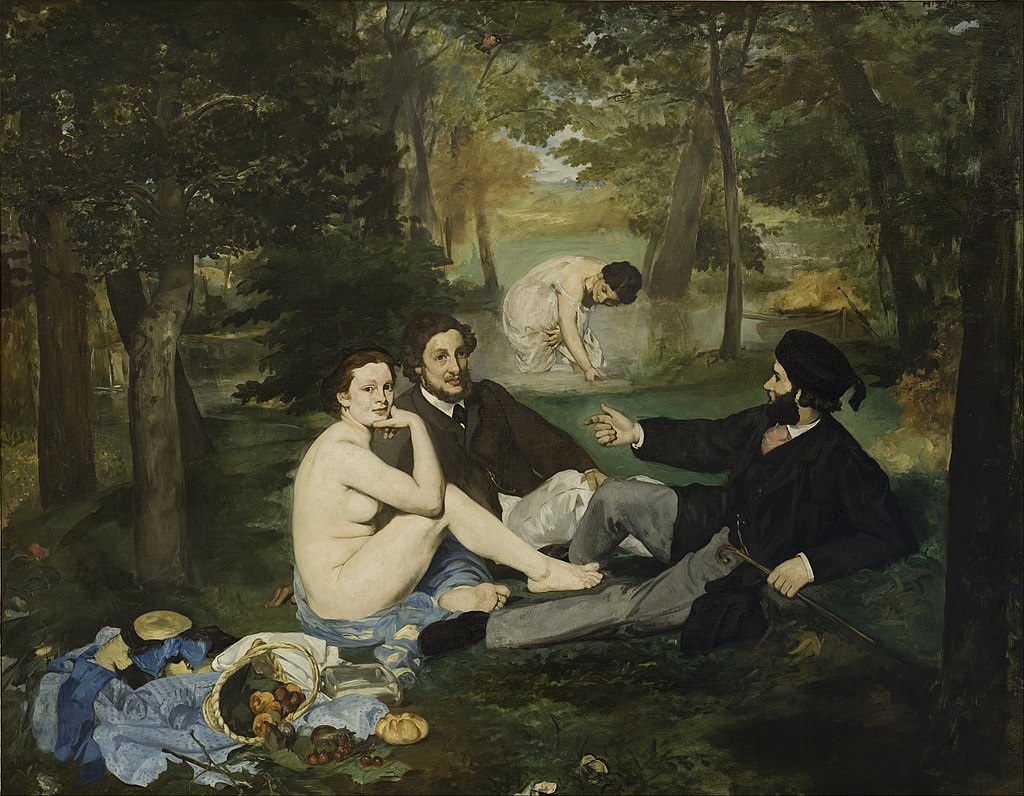 “To live in a culture in which women are routinely naked where men aren’t is to learn inequality in little ways all day long. So even if we agree that sexual imagery is in fact a language, it is clearly one that is already heavily edited to protect men’s sexual–and hence social–confidence while undermining that of women.”

I will always remember the chapter that cited the 1950’s advertising campaigns in Betty Friedan’s The Feminine Mystique (let’s make women feel insecure about their homemaking abilities so they’ll buy more stuff!) to 1980’s advertising campaigns (let’s make women feel insecure about their bodies and faces so they’ll buy more stuff!). As I decide what beauty products to buy, I want to be mindful of the industry I’m supporting. Also, anyone who doesn’t believe that patriarchy exists need only read the section on The Professional Beauty Quotient and look at any pairing of news anchors to see that this is a world run by men. Show me a world where the President of the United States is a woman of the age and attractiveness of Donald Trump or Joe Biden, and I’ll believe you that we have (at least in some ways) reached gender parity.

November 25, 2021Leave a Comment on Episode 45: The Beauty Myth, by Naomi WolfSeason One