Title IX is a federal civil rights law passed as part of the Education Amendments of 1972. It states, “No person in the United States shall, on the basis of sex, be excluded from participation in, be denied the benefits of, or be subjected to discrimination under any education program or activity receiving Federal financial assistance.”

Patsy Matsu Takemoto Mink was the first woman of color elected to the U.S. House of Representatives and the first Asian-American woman to serve in Congress. Before her career in politics, she was the first Japanese-American woman to practice law in her home state of Hawaii. In addition to writing bills like Title IX, the Early Childhood Education Act, and the Women’s Educational Equity Act, Mink was the first Asian-American to run for U.S. President. After her death in 2002, the Title IX law was renamed the Patsy T. Mink Equal Opportunity in Education Act.

“We are all familiar with the stereotype [that] women [are] pretty things who go to college to find a husband, [and who] go on to graduate school because they want a more interesting husband, and finally marry, have children, and never work again. The desire of many schools not to waste a ‘man’s place’ on a woman stems from such stereotyped notions. But the facts contradict these myths about the ‘weaker sex’ and it is time to change our operating assumptions.”

– Senator Birch Bayh, arguing for Title IX to the senate in 1971

Whitney McPhie Griffith is a musician, graphic designer, and interdisciplinary artist. Born and raised in Denver, Colorado, she eventually made her way to the Pacific Northwest by way of Utah and Northern California. Now living in Portland, she sails the Columbia River, plays Mario Kart, and goes for bike rides with her husband. 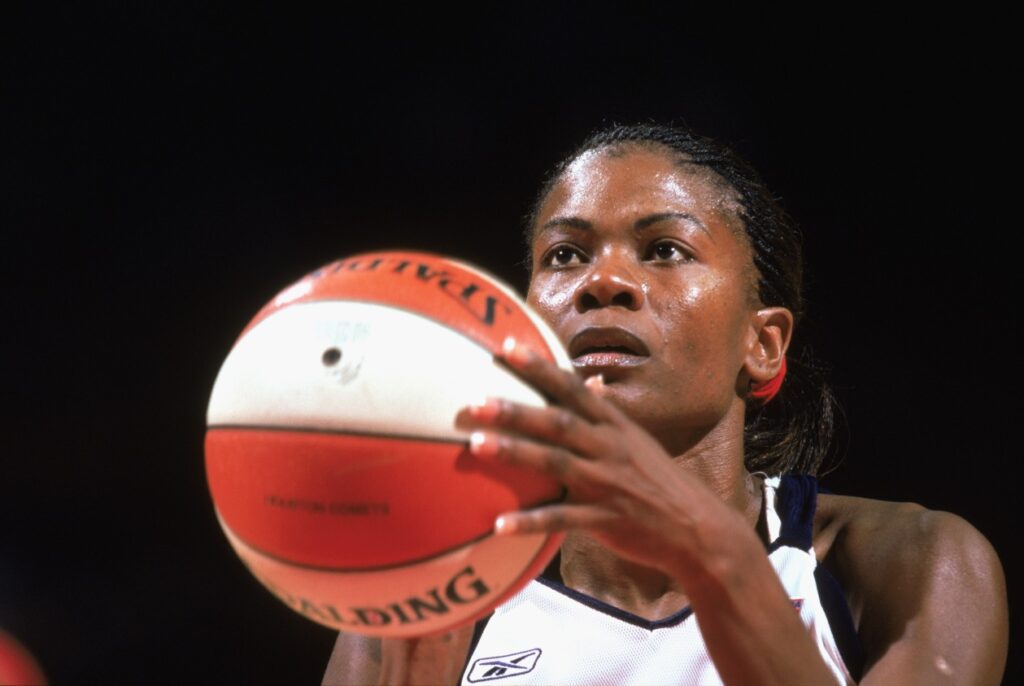 “As a result of Title IX, and a new generation of parents who want their daughters to have the opportunities they never had, women’s sports have arrived.”

One takeaway from this week was learning about the courageous Patsy Matsu Takemoto Mink, after whom Title IX was named. A second takeaway was learning how Title IX functions in women’s sports and in sexual abuse cases in universities… and how/why those two things are linked. A third – and most important – takeaway was that my sister Whitney is very, very brave, and that speaking out really can change the game and make things better for future generations.

“Our survey of more than 100 student survivors who formally reported sexual violence to their schools found a massive failure on the part of schools to fulfill their obligations under Title IX. In fact, 39 percent of survivors who reported sexual violence to their schools experienced a substantial disruption in their educations.”